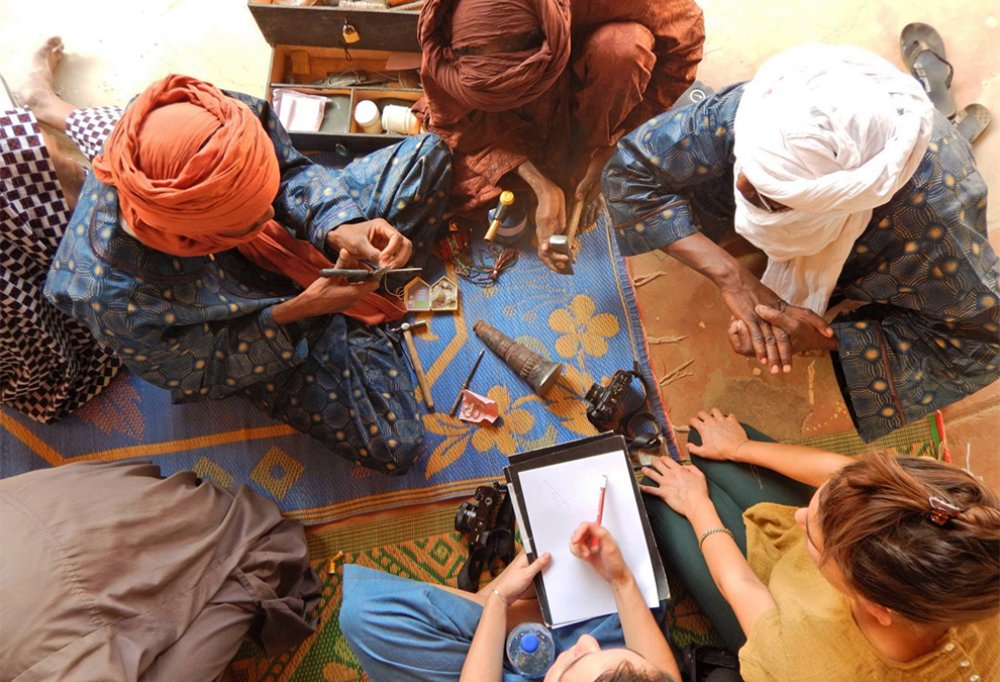 Design for Peace presents at Made in Town its first collection of decorative objects and fashion accessories: Transhumance. It is the result of seven weeks of collaborative work between seventeen Malian Tuareg craftsmen – now taking refuge in Burkina Faso – and six young French designers, who were gathered in Ouagadougou for a 50 day residency.

Initiated in 2015 by the Afrika Tiss association, with the support of the United Nations High Commissioner for Refugees (UNHCR), the Design for Peace project aims to improve the autonomy and integration of craftsmen taking refuge in Burkina Faso by promoting their skills and increasing their production capacity in contact with local artisans. In a global context where the influx of refugees continues to grow, Design for Peace intends to build a lever for the social and economic development of these vulnerable populations, so that refugees are no longer considered as a security threat but as a genuine pool of talent.

Between March and April 2016, the residency brought together seventeen Tuareg artisans and six young French designers – professionals or students – who were carefully selected in France and in Burkina Faso. Providing an opportunity to mix cultures and experience new skills, the Transhumance collection presents several technical innovations: palmyra inlay (a palm native of the tropical regions in Sahelian Africa), plant fiber and rubber weaving, calabash leather casing or knitting, among others.

The Transhumance collection interweaves two different worlds, from both a cultural and an aesthetic perspective: the Tuareg legacy and the spirit of young Parisian designers. Named after the Tuareg peoples and their nomadic way of life, the collection is made of fifteen objects – decorative items and fashion accessories – in leather, wood, metal, vegetable fibers, which, by their functions, shapes or materials, refer to specific moments in the life of Saharan nomads.

Since 2012, Burkina Faso has been one of the leading host countries for refugees fleeing the ongoing conflict in Mali. The Goudebou and Mentao camps in the north of Burkina Faso gather more than 20 000 people, mostly Tuaregs, in precarious living conditions. Tuaregs are communities of breeders, many of whom master a handcraft but are struggling to sell their products or to invest in high quality raw materials.

The artisans involved in the project are meant to become trainers themselves in order to pass on to other craftsmen the techniques and standards required for the qualitative reproduction of the prototypes which were developed during the residency. Ultimately, Design for Peace plans to involve more than 200 local artisans and refugees in this improved production process which allows them to access more upscale distribution networks, locally and internationally.

As highlighted by Mariette Chapel, founder of Afrika Tiss, Burkina Faso is the first step of a solidarity trip that the association wishes to pursue in other regions facing a large influx of refugees, with no prospect of immediate return to their native country.

The objects from the Transhumance collection are exhibited in Paris at Made in Town, from May 20 to July 23, 2016, and at the French Institute in Ouagadougou from June 3 to July 10, 2016. 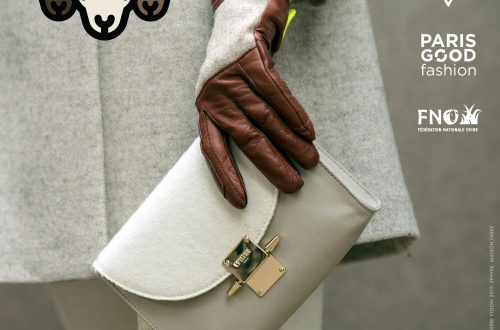 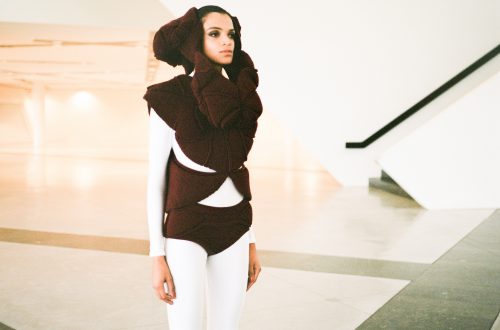 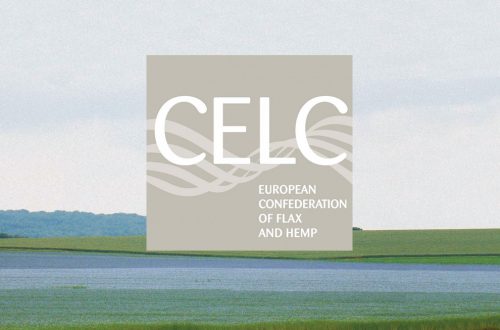