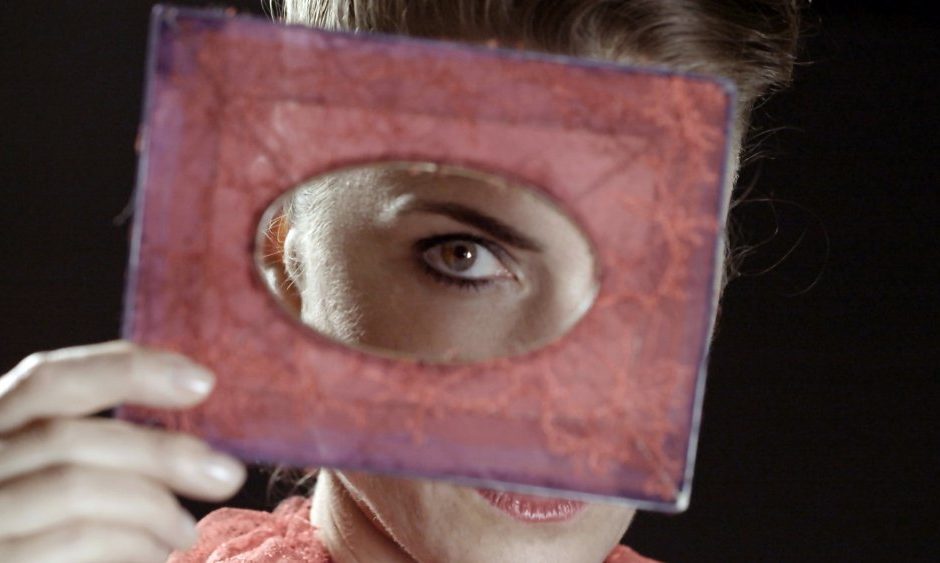 At the initiative of the City of Calais, the Directorate Générale des Entreprises and the Region Hauts-de-France have joined forces to highlight one of the most beautiful jewels in the French fashion and luxury industry – Leavers lace – with a world touring exhibition designed by Made in Town.

Alongside painters and photographers, lace-makers are among the first image-making magicians. The Lace Review takes a look at the diversity of French Leavers lace – one of the finest jewels in luxury and fashion.

In Europe, in the 1830s, the fervor of mechanization led to the invention of both photography and the Leavers loom, two processes that have, respectively, ensured the reproducibility of images and lace patterns. The English engineer John Leavers revolutionizes the production of the precious fabric – which until now was only handmade – through the development of spectacular, cast iron machines that rapidly and accurately weave thousands of threads, in turn increasing the subtlety and fineness in motifs.

The cities of Calais and Caudry, in the region of Hauts-de-France, have for two centuries perpetuated the secrets of Leavers lace production, which distinguishes itself through its elegance and infinite variability. The collective brand Dentelle de Calais-Caudry® is a guarantee of its authenticity. Dressmakers, corset-makers, designers and international brands have all fallen under its spell and combine their visions of femininity with the inventiveness of each of the 14 factories established in the region. Together, they create patterns that illustrate the spirit of the times and celebrate the multitude of possibilities offered by this technique.

The Lace Review evokes the diversity of styles and uses of Leavers lace and pays tribute to 14 feminine icons that have revolutionized their eras, staged in an optical theater created by French artist Pierrick Sorin. Ingenious, instinctive, dreamy, impetuous, elegant, boyish, adventurous, voluptuous, rebellious, daring, delicate, mischievous, emancipated, in love…whatever her character, Leavers lace is the iconic ingredient that contributes to the endless reinvention of fashion.

The 14 silhouettes of the exhibition were designed with the help of Jean-Philippe Evrard, from Martine Leherpeur Conseil / Xiao Qiao MLC, and are displayed on mannequins by WINDOW FRANCE.

The first stop of this touring exhibition designed and produced by Made in Town is held at the Museum of Contemporary Art of Shanghai. 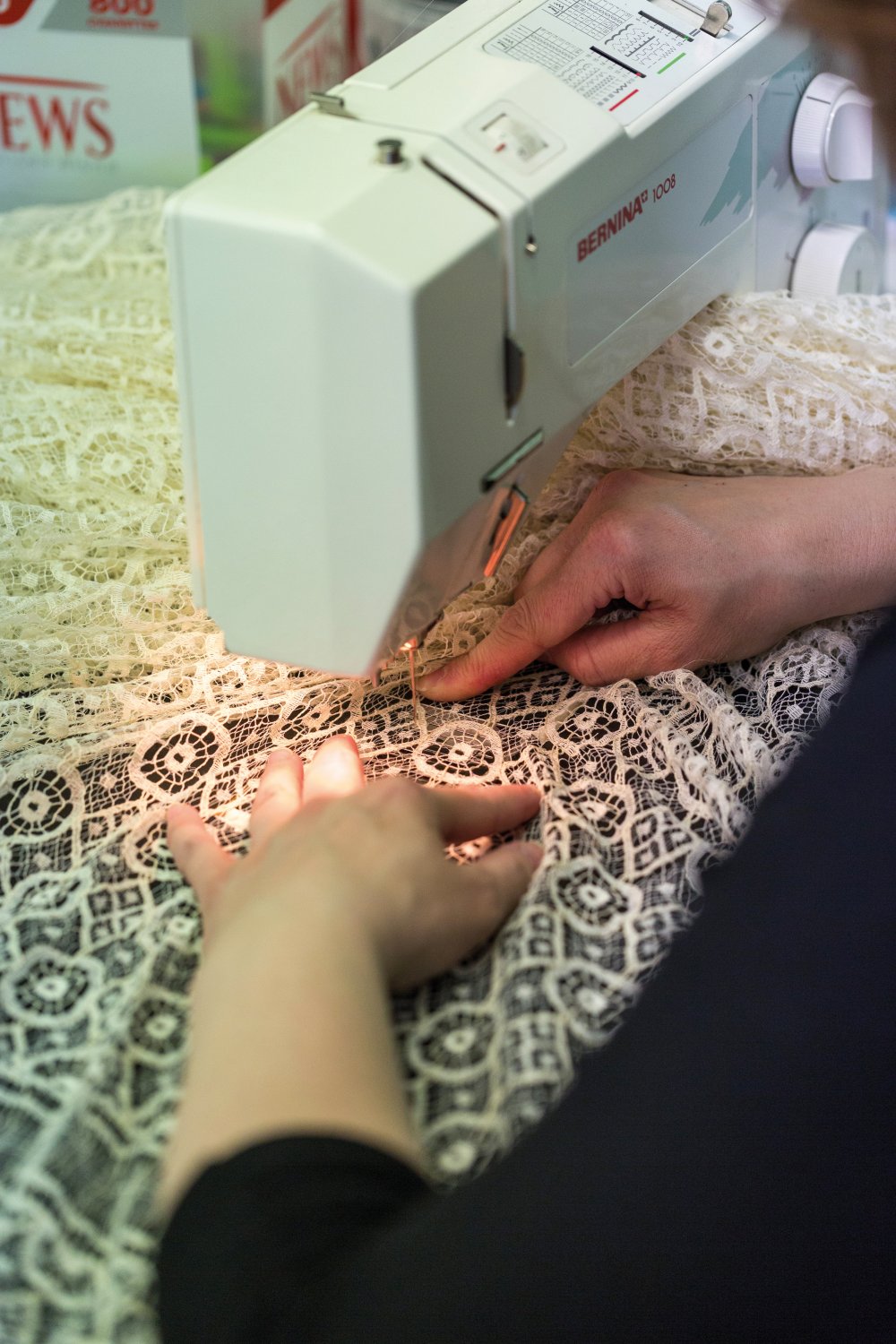 Jean Bracq lace
The subtlety of the craft 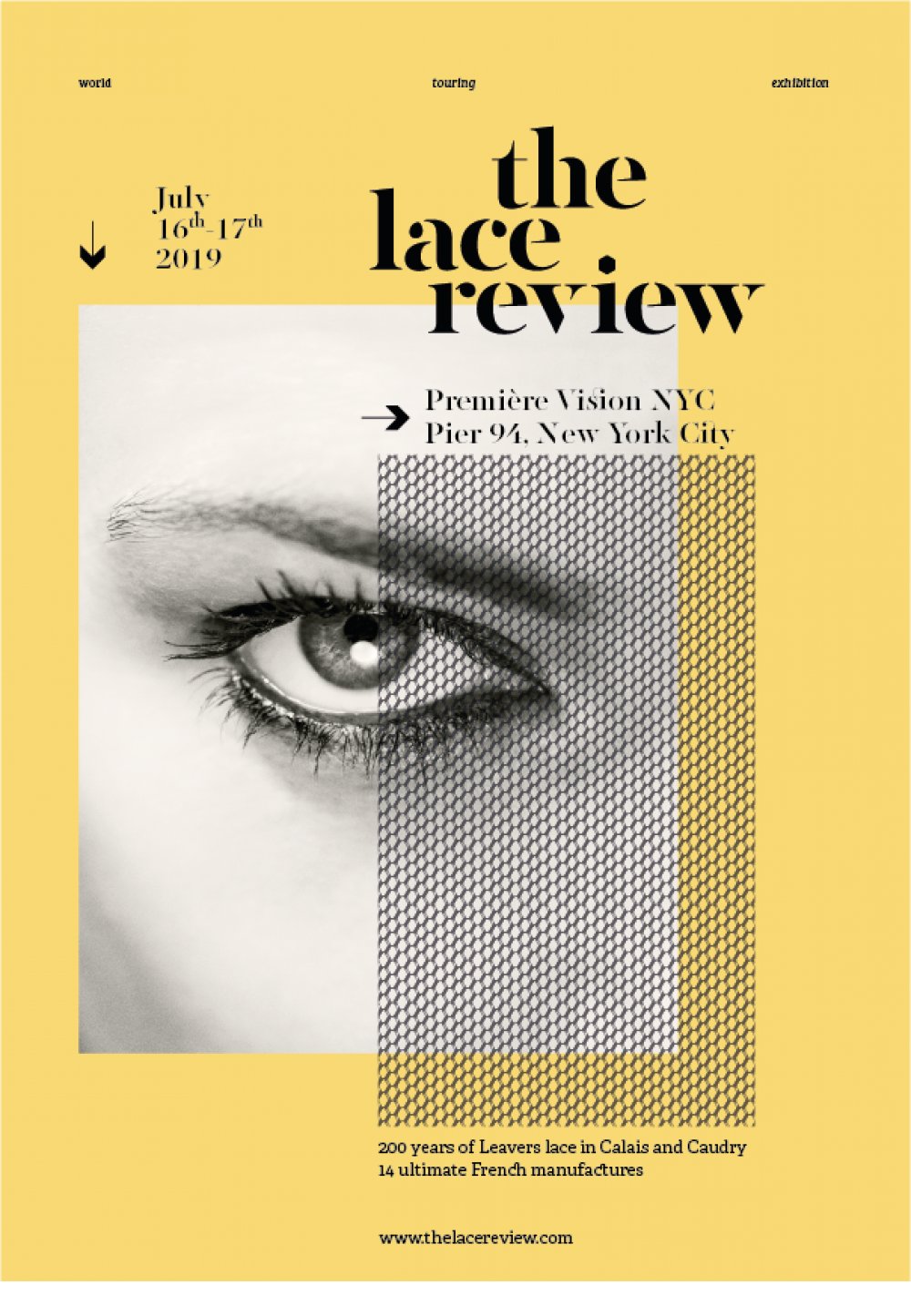 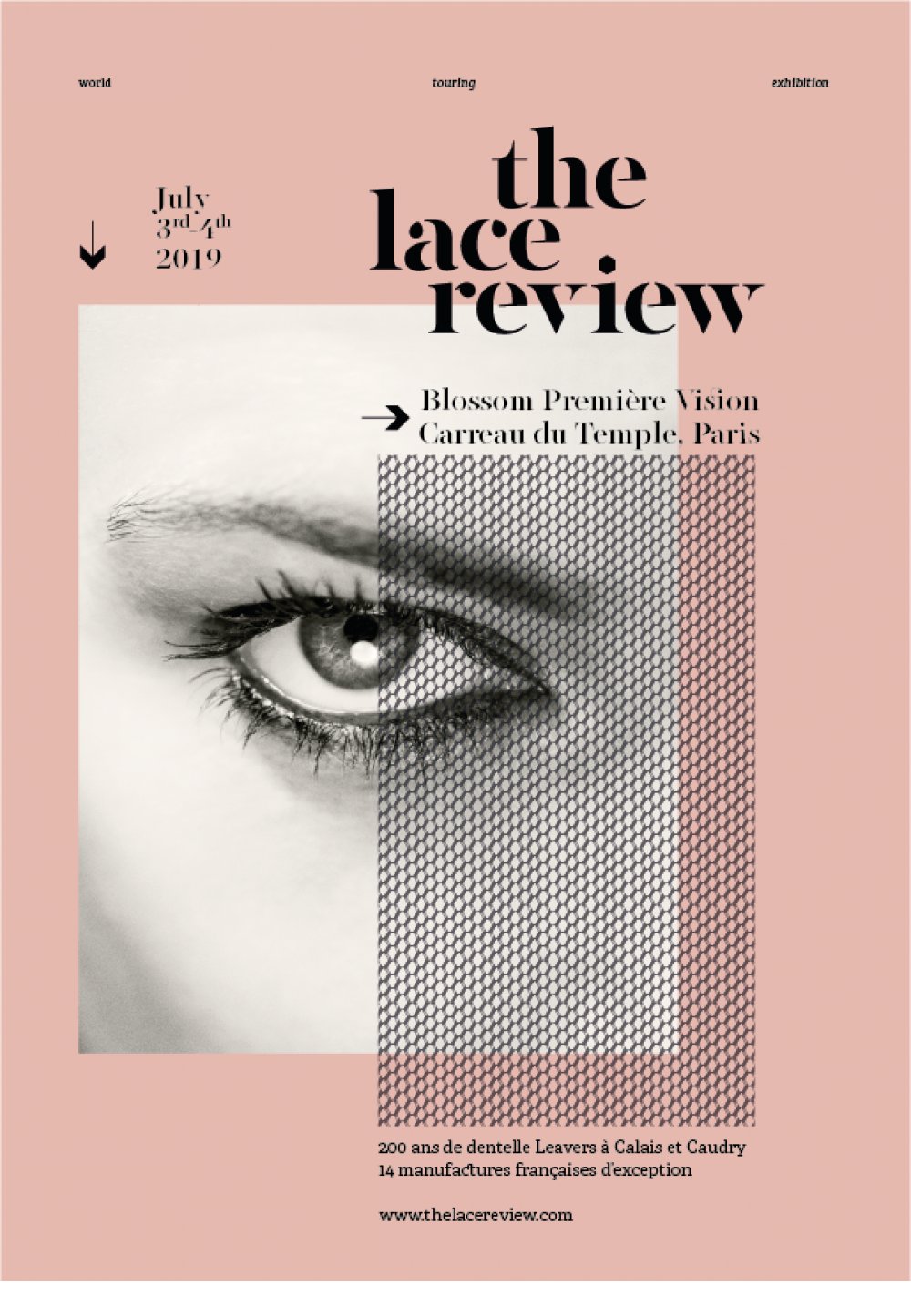